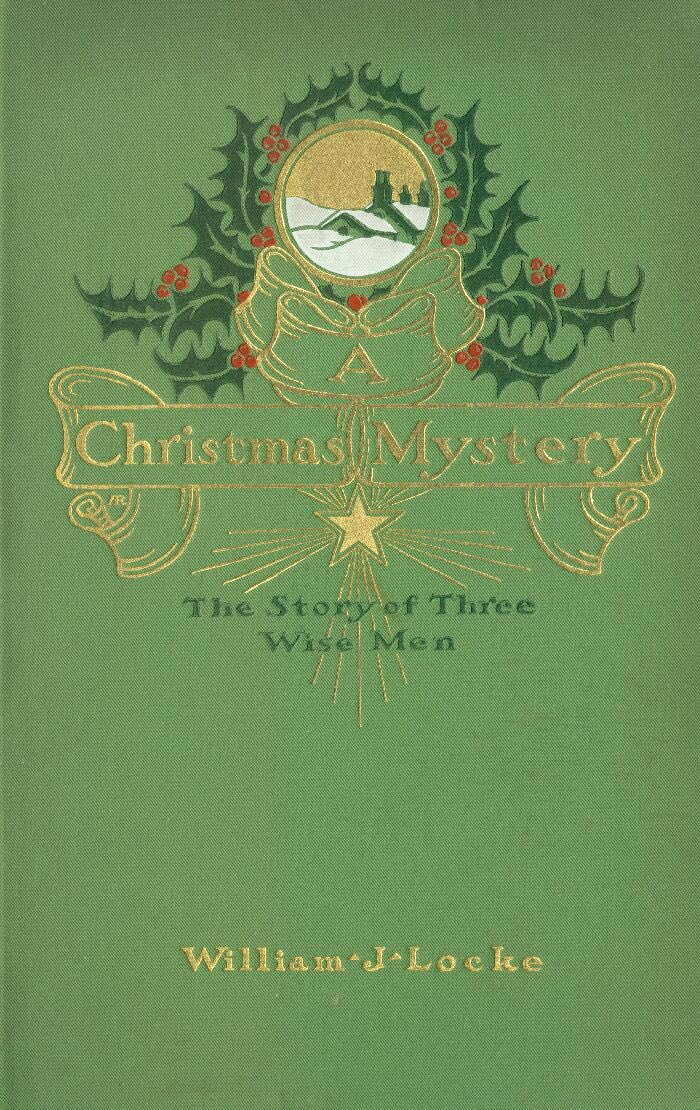 The God I Know (by Love & The Outcome)

Not religion, but the God I Know

Here’s a good list. I do consider prayer and reverence for God as included and implied.

Yes, I like the way it states they are kind, take calculated risks, willing to fail, etc. However, it does not say they make themselves vulnerable. The term ‘vulnerable’ has become popular recently as a form of hyperbole, but it sends the wrong message. Good list of 18 things. Thanks!

When Ron went off to serve in the Navy, his father told him

Ron made 3 points in the sermon. 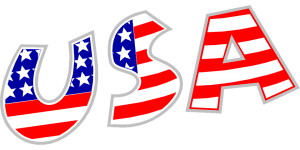 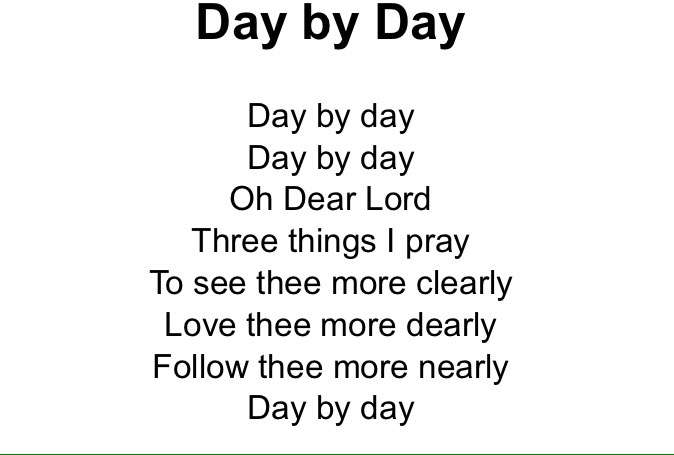 “Come, let us discuss this,” says the Lord.

18 “Come, let us discuss this,”
says the Lord.
“Though your sins are like scarlet,
they will be as white as snow;
though they are as red as crimson,
they will be like wool.
19 If you are willing and obedient,
you will eat the good things of the land.

See pg 12 in They Walked with God. Full Assurance by Henry A Ironside.

Ten Practical Ways To Take Your Ministry To The Next Level

This is a very good post by Tim Price.

Does look toward taking it to the next level, but also about building foundations, intentionality, and sustainability.

Under Document Your Ministry he has a good list:

Throughout he emphasizes leadership and community.

The Story of the Other Wise Man has brought joy and meaning to myself and my family for many years. 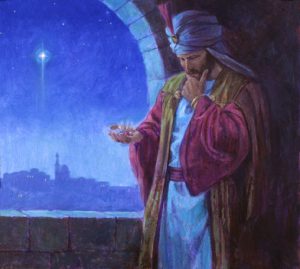 It is a legend of a fourth wise man (a scholar as the three wise men), who also studied the prophesies and the stars and set out to find and honor the new king.

The book and audio reading of the book (by Henry van Dyke) are available online.

A top-ten sermon by Timothy Keller.

A pastor had a habit, each time he stepped into the pulpit, of saying, “The Lord Be With You.” The congregation would always respond each Sunday, “And also with you.”

One Sunday morning they were having technical difficulties with the microphone and it wasn’t working.

The pastor he stepped into the pulpit and said, “There seems to be something wrong with the microphone.”

The congregation responded, “And also with you.”